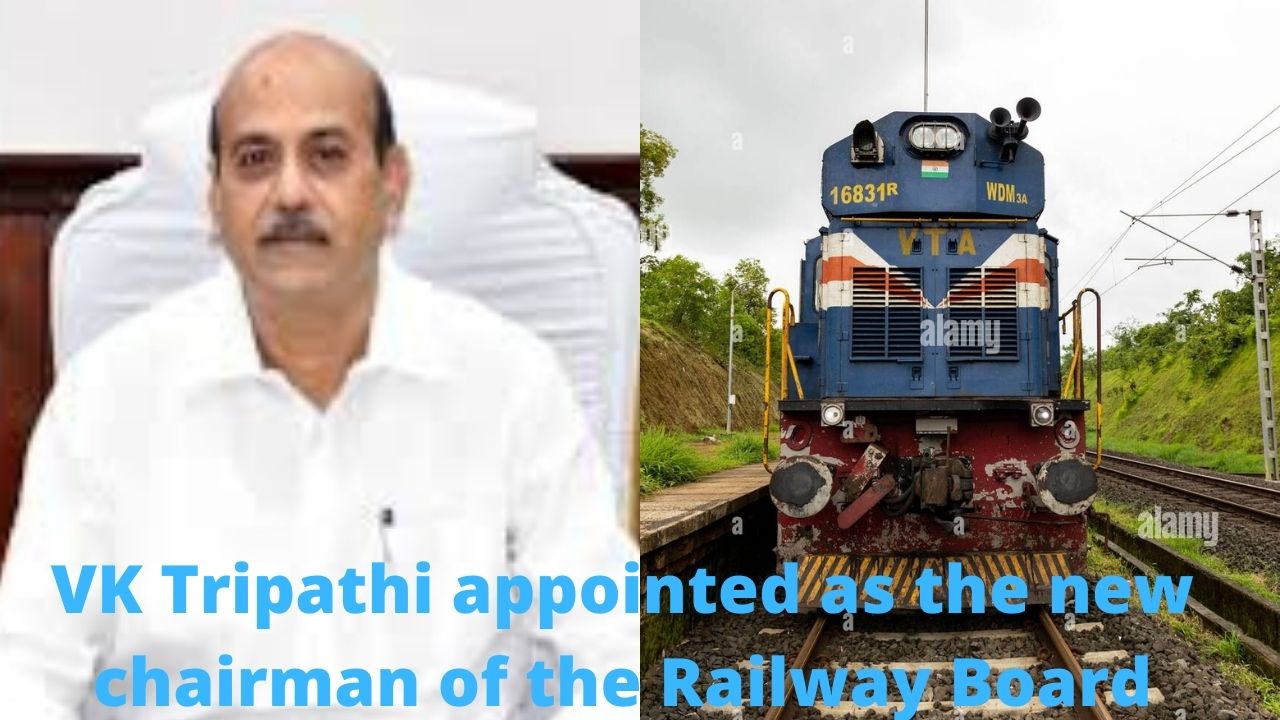 Tripura Darpan today 3rd JAN: Shri VK Tripathi, appointed as the new CRB/CEO of the Railway Board. While congratulating the new CRB, General Secretary of All India Railway Men’s Federation. Shiv Gopal Mishra has expressed hope that during his tenure, the problems of railway employees will be resolved on a priority basis. The New Chairman of the Railway Board V K Tripathi

It is noteworthy that today many senior officers including  Chairman Sunit Sharma retired. At present, officers will be posted on other posts soon, but VK Tripathi, a 1983 batch officer who is currently posted as General Manager in NE Railway, has been appointed as the Chairman of Railway Board with immediate effect.

He has attended higher management training programs in Switzerland and USA.

Ahead of New variant Omicron of Cov-19 Mr. V.K Tripathi how managed the Indian Railways It would be a great matter of concern.

The New Chairman of the Railway Board V K Tripathi