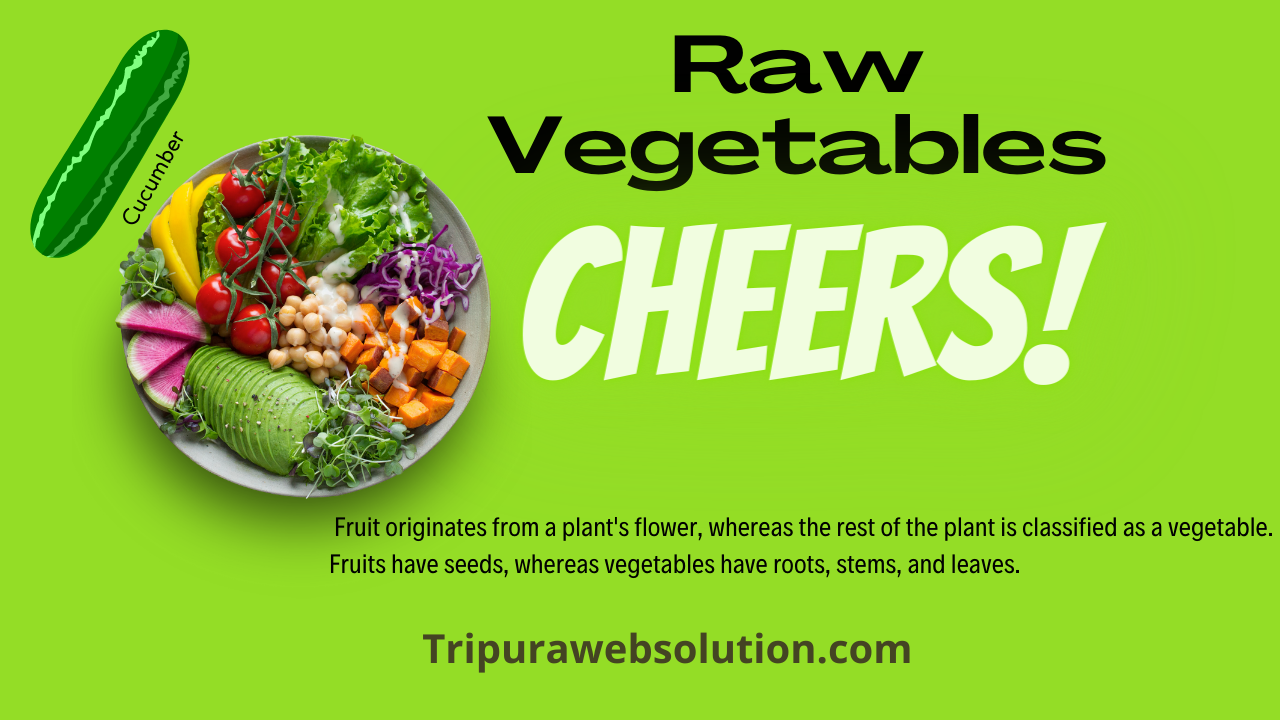 Raw vegetables that help to grow! The raw food diet is a fairly recent trend, including raw vegetarian. The belief is that the less processed the food, the better. However, if eaten raw, not all foods are more nutritious. In fact, some vegetables are more nutritious when cooked. Here are the best Ten of them.

Although cooking tomatoes reduces their vitamin C levels by 29%, their lycopene levels increase by more than 50% within 30 minutes of cooking.

Cooking carrots with the skin more than double their antioxidant power. You should boil the carrots whole before slicing because it prevents these nutrients from going into the cooking water. Avoid fried carrots as it has been found to reduce the number of carotenoids.

All living things are made up of cells, and in vegetables, important nutrients are sometimes trapped within these cell walls. When vegetables are cooked, the walls break down, a nutrient that can be more easily absorbed by the body. Cooking asparagus breaks down its cell wall, making it more available for the absorption of vitamins A, B9, C, and E.

Mushrooms contain large amounts of the antioxidant ergothioneine, which is released during cooking. Antioxidants help break down “free radicals”, chemicals that can damage our cells, causing illness and aging.

Spinach is rich in nutrients including iron, magnesium, calcium, and zinc. However, these nutrients are more easily absorbed when cooking spinach. This is because spinach contains oxalic acid (a compound found in many plants) that inhibits the absorption of iron and calcium. Heating spinach releases bound calcium, which makes it more available for the body to absorb.

Research suggests that spinach maintains folate levels in steam (B9), which may reduce the risk of some cancers.

Bell peppers are a great source of immune-system-boosting antioxidants, especially carotenoids, beta-carotene, beta-cryptoxanthin, and lutein. Heat breaks down cell walls, making it easier for your body to absorb carotenoids. Like tomatoes, boiled or steamed peppers lose vitamin C because they can get out of the water. Try roasting them instead.

Brassica, which includes broccoli, cauliflower, and Brussels sprouts, contains high levels of glucosinolates (sulfur-containing phytochemicals), which the body can convert into a range of cancer-fighting compounds. In order to convert these glucosinolates into cancer-fighting compounds, an enzyme called myrosinase must be active in these vegetables.

Studies have shown that steaming these vegetables preserves both vitamin C and myrosinase and therefore, you can get anti-cancer compounds from them. Allowing broccoli to sit for at least 40 minutes before cutting and cooking activate this myrosinase.

Similarly, sprouts, when cooked, produce indole, which can reduce the risk of cancer. Cooking sprouts break down glucosinolates into compounds that are known to have anti-cancer properties.

Radish is the root of an edible vegetable with a sharp, sweet taste. Due to the presence of a variety of nutrients, radish makes it an ideal food for raw or cooking.

Beets contain a lot of folates (vitamin B9) which help cells to grow and function. Folate plays an important role in controlling blood vessel damage, which can reduce the risk of heart disease and stroke. Beets are naturally high in nitrates, which are converted into nitric oxide in the body.

Antioxidants like beta carotene in cucumber can help your body fight free radicals, which are unpaired electrons that damage cells and cause disease. Cucumbers can also have health benefits outside of your body. When applied to your skin, it is easy to get sunburn, swelling, and damaged skin. It can be eaten Raw or Cooked.