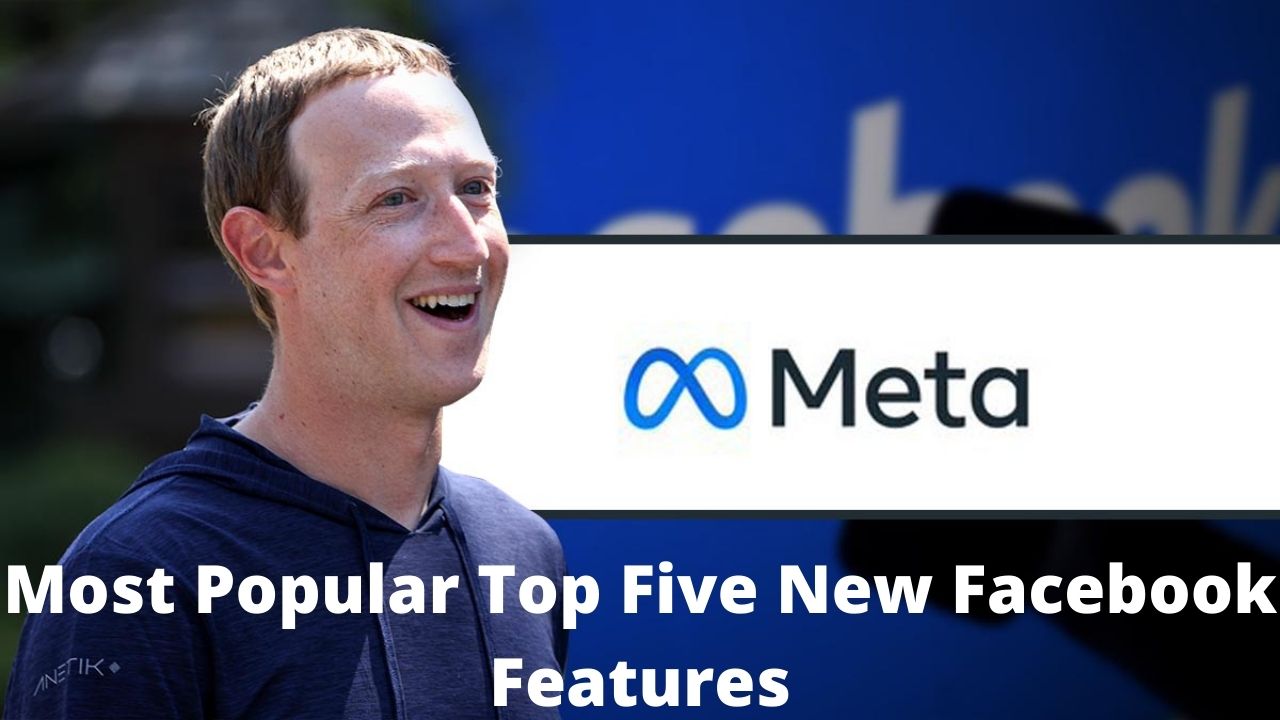 Inevitably, it sheds light on the name change that has been in the news since last weekend: Meta — Facebook’s new corporate name, announced on October 28 at the company’s Connect 2021 virtual event

The name was chosen to echo the original product that Zuckerberg hopes Facebook – now Meta – will represent: Metaverse, the name of a shared online 3D virtual space that many companies are interested in creating as future versions of the Internet.

There is no doubt that Facebook is one of the most interactive social media applications. And the great news is that developers keep updating it with new features from time to time. Some of you may not be aware of the changes that have been made to the Facebook platform, but they are actually very interesting and useful. Whether you are using Facebook for your personal needs or it is an important business promotion platform for you; In both cases, you will benefit from the new features of Facebook. So, why not keep up with these latest trends and do more to engage your audience on social media.

The article below will give you detailed information about the five new Facebook features recently added for users.

Facebook 360 was launched on March 8, 2017. This app is powered by Oculus and supported on Samsung Gear VR. This sophisticated technology allows users to share breathtaking 360-degree videos as well as stills on Facebook. Just after the launch date, this feature has been accessed by millions of users and so far one million 360 videos and 25 million 360 photos have been posted on Facebook.

If you want to download this recently updated Facebook 360 app for your Gear VR, open the Oculus app on your device and start searching for the Facebook 360 app. You can also visit the official site of Oculus to get started.

The app was also launched in March and surprisingly it emerged as the biggest competitor against Instagram Stories and Snapchat. However, some features like stickers, filters, and posts disappear within 24 hours just like other competing platforms.

You can find the Messenger Day feature directly on existing Facebook Messenger and it will help you check out active people for real-time chat. Messenger Day reviews reveal that the tool promotes sharing ideas on social media platforms. Users can easily share what they are doing or what their plans are. For example, if you have coffee at your favorite restaurant and want to tell your friends about it, all you have to do is take a selfie, put a sticker on it and pass it on to your friend.

Another interesting thing to know about this recent update from Facebook is that it now has a number of interactive filters that users can easily apply to their photos to impress viewers. If you’re a biased Snapchat user, this feature can help you get to the Facebook app soon.

Previously, Facebook users used the Facebook Live API to stream live to Facebook from their smartphones or tablets. But now it is possible to start broadcasting directly from your laptop or personal desktop computer using the Facebook Live feature. Additionally, administrators can tag others as live contributors during the streaming process on the pages. You can add comments to live broadcasts that were not possible before. So this is the right time to explore the new Facebook Live feature on your device, you will easily find it at the top of the news feed.

Related: How to invite people to create a split-screen live streaming

If you are a publisher or use Facebook for business promotion, this is great news for all of you. This latest update from Facebook has revolutionized your advertising power and now your brand can get maximum exposure in the shortest amount of time. Here are some interesting things you can do now:

Publishers can now use the Audience Network to upload their ads as well as bid on Facebook so that their target audience stays connected to all the latest brand updates.
It is now possible to combine an ad break of about 25 seconds into a live video. It’s really impressive.
How to create better Facebook video ads

Last but not least, group video chat is the best solution for those crazy messenger users who want to stay connected with all their friends on the go. The amazing news is that you can add up to 50 users to a video group chat Also, it will help you get fun filters to keep your chats interactive and full of laughter. If you encounter it on the screen of your device.

Awareness to raise fund for Cov-19

Social app Facebook has introduced new features in order to spread awareness among its user regarding covid-19 in India. The platform will allow users to raise a fundraiser on Facebook for the most important reasons and charities for them. And also announced a Social-for-Good-Live-a-Thon initiative to encourage people to donate to selected charities.
Known as ‘Facebook Fundraisers’, this platform allows any Facebook user to create a dedicated page for coronavirus and related causes. This way the page can be used to raise funds for a cause that can be donated to a charity.