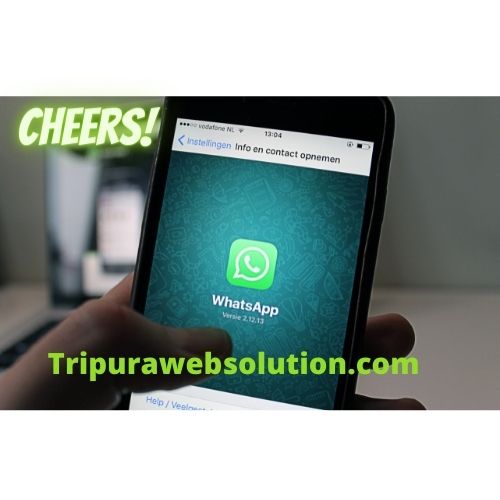 There has been a lot of speculation for some time now about the feature of A New update on WhatsApp. Some features of WhatsApp have already been updated. This is going to be another important update. In a few days, the admins of the WhatsApp group will be able to delete everyone’s message

This feature is about to be updated. This feature can be updated via the Google Play Beta Program. Only then will the admins of the WhatsApp group get this special ability.

A new feature of WhatsApp

According to the WhatsApp Beta Info (WA Beta Info) website, this new feature of WhatsApp was first unveiled in December last year. Since then work has been going on with the new feature. The new feature is not yet fully developed. Work is in progress. It will be notified as soon as the feature is updated. Then the admins of the WhatsApp group will be able to delete everyone’s message. When this feature is turned on, when the admin deletes someone else’s message, everyone in the group will see who deleted the message.

A new feature in a few days

WhatsApp Tracker WhatsApp Beta Info says, ‘When the new feature of WhatsApp is updated, admins of all groups will be able to delete incoming messages for everyone else. Everyone in the group will see who deleted that message. WhatsApp wants this message to reach everyone. ‘

Time to delete the message

From now on, 32 people will be able to stay together in group audio calls on WhatsApp. New features may also be introduced for updating WhatsApp status. Once this feature is updated, WhatsApp users will have the opportunity to view the status in the chat. Emoji Reaction is also going to be launched on WhatsApp. However, it is not yet known when the new features of WhatsApp will be launched like new feature of Meta face book.