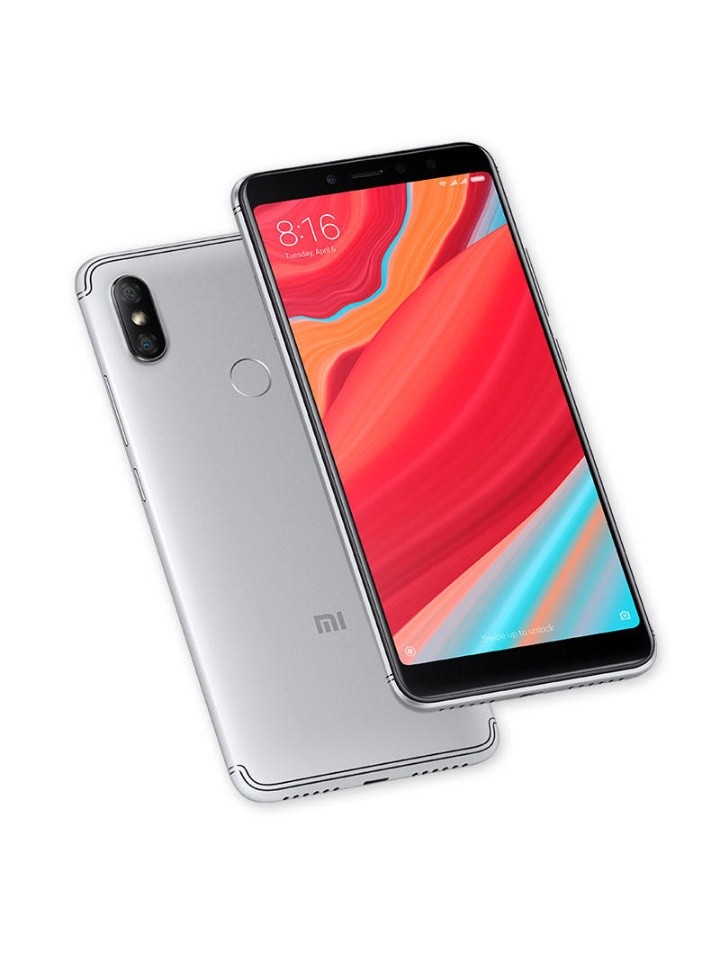 The Xiaomi Redmi S2/Y2 is going to be launched as the name Redmi Y2 in India. It will be an Amazon India exclusive, starting first sale on 12th of June 2018 – 12PM. The smartphone comes with powerful hardware than what you would expect to see on something like the Redmi Note 5 Pro, but the added benefit here is that it is going to cost less for the average buyer.

Redmi S2/Y2 also with 16-megapixel selfie camera which comes with AI-powered beautification features. There’s a dual-camera setup at the rear which comprises of a 12-megapixel and a 5-megapixel sensor.

On the software front, Redmi S2/Y2 runs Android Oreo based MIUI 9.5. Xiaomi’s popular budget smartphones still run on the older Android Nougat OS. It would be refreshing to see this phone launch with Android Oreo out-of-the-box. Keeping the smartphone ticking is a 3,080mAh battery. 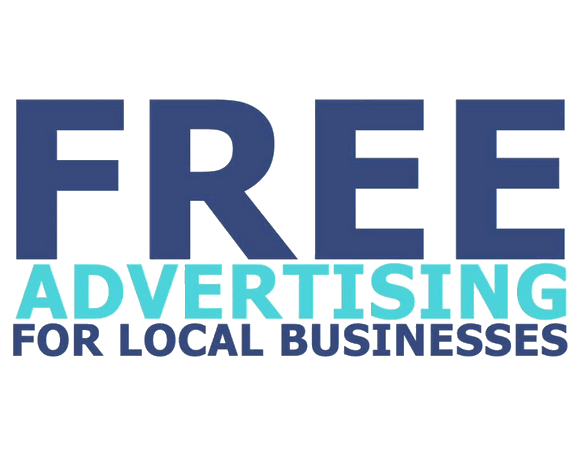 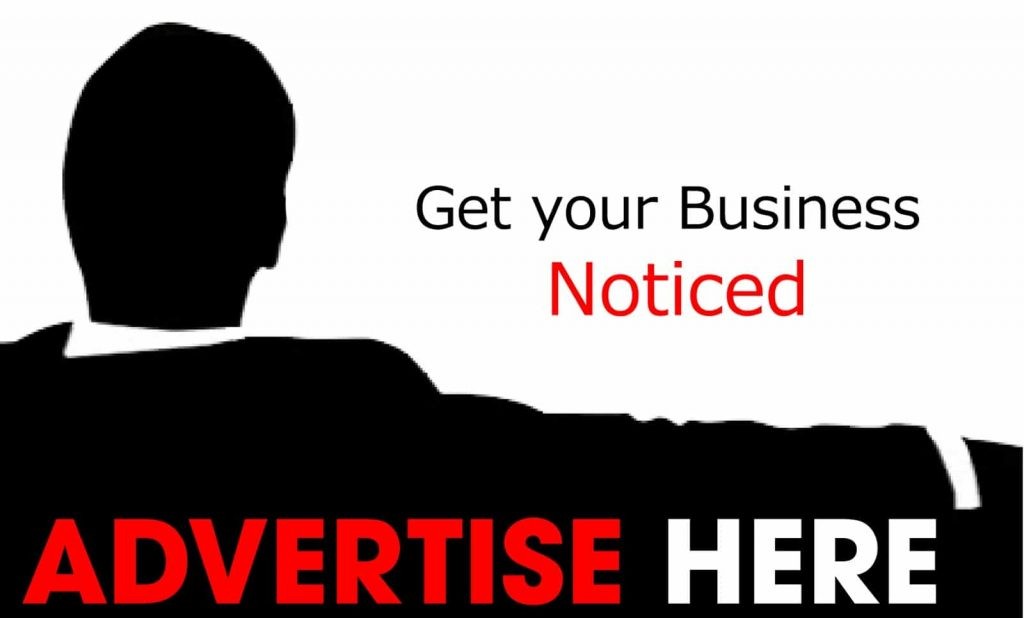